What differentiates Concert Grand pianos from other grand pianos is that the instrument has to usually satisfy the demands of large theaters and halls, as well as those of the professional pianists who are performing. So what are those demands? In the case of a concert grand, size does matter. The size of the soundboard and the length of strings influence the tonal quality of a piano. Concert pianos are big pianos because larger soundboard and longer strings produce greater volume and resonance of tone. Principally, longer grands sound better. It isn’t just the bass, it’s the depth of the mid-register too.

The 9’ or 10’ concert Fazioli (available to order in exotic wood finishes) is an example. Many artists, and others familiar with Fazioli pianos, describe them as sources of inspiration with a wide color palette and dynamic range, and combining great power with great warmth in a way that causes music played on them to “make sense” in a way made possible by few other pianos. Fazioli has the further distinction of having four pedals. The fourth is a “soft” pedal that brings the hammers closer to the strings to soften the sound without altering the tonal quality. The renowned Juilliard School in New York City broke with an all-Steinway tradition in 2011 and bought one Fazioli, and it’s reported in 2016 they bought two more.

European grand pianos are noted for their excellence. The Fazioli from Italy, the Austrian Bosendorfer, the German Bluthner and Bechstein, and the Hungarian Boganyi brands have become known as classics as a result of limited production, superior materials, and unparalleled craftsmanship; their quality is unmatched.

Euro Pianos Naples specializes in European instruments and has supplied some of largest venues and most famous artists with these prized instruments. 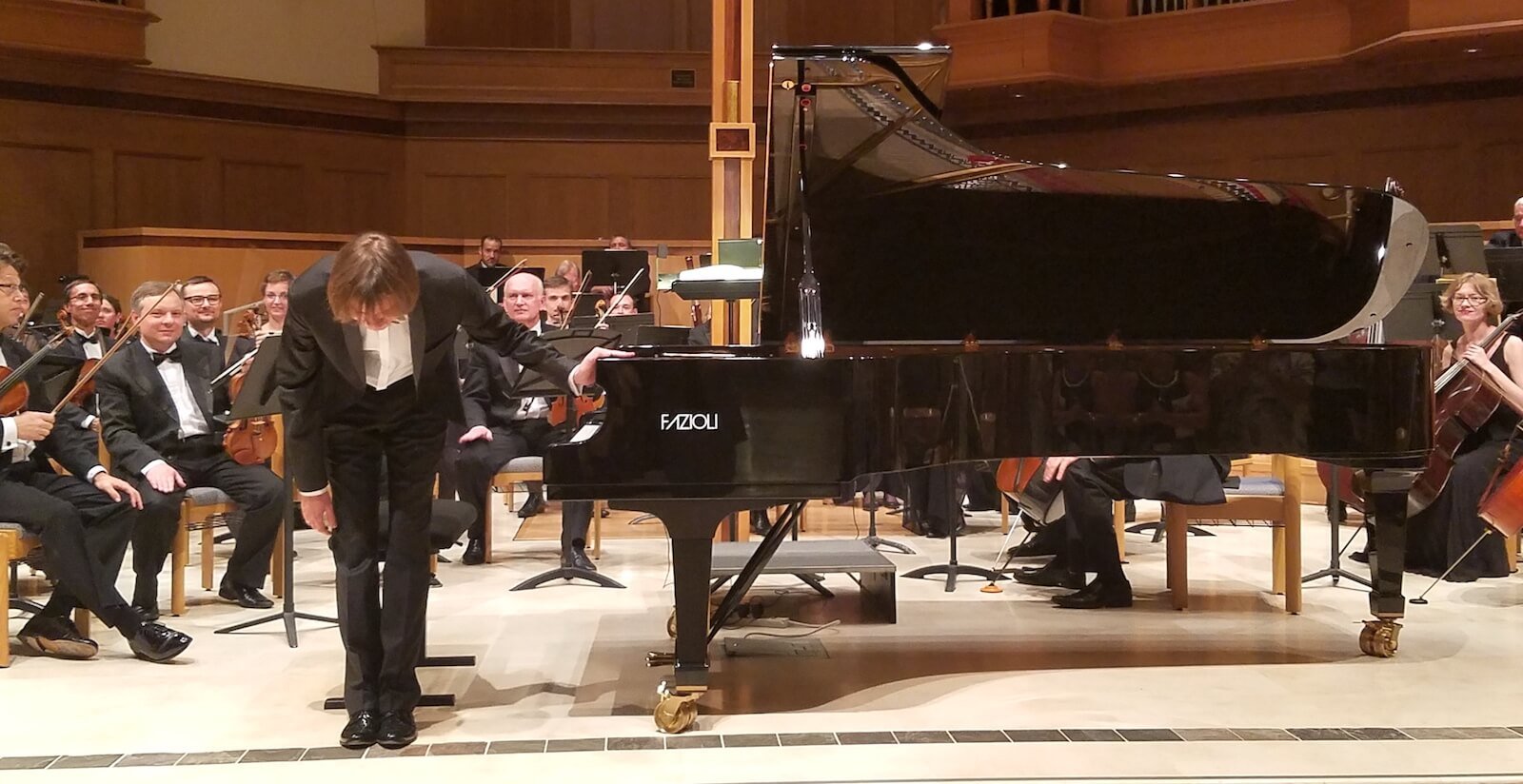